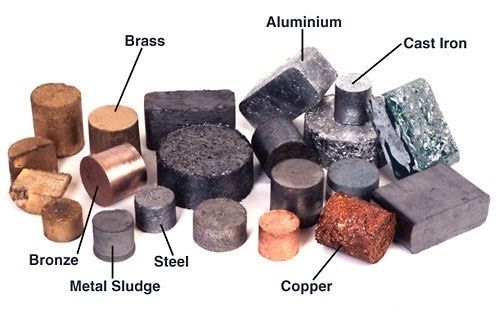 Alloys Alloy is usually formed from two metals, it is formed of two metals or more with a certain ratio as iron alloys (ferromanganese, ferrochromium) and it may consist of metal and nonmetal with...

Iron Iron is the most important metal in heavy industries, Iron is the fourth most abundant element in earth’s crust after oxygen, silicon and aluminum as it forms (5.1 %) of the mass of...