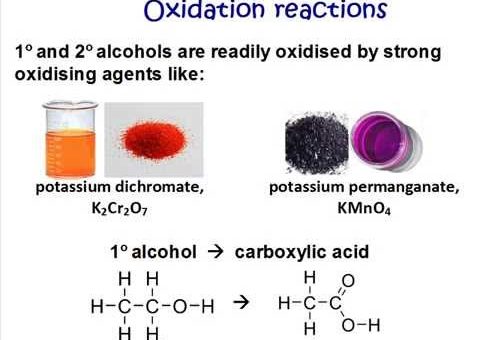 Alcohols react with active metals such as sodium (Na) as acids but they are not acids, Replaceable hydrogen is the hydrogen which is replaced by an active metal atom which is above hydrogen in... 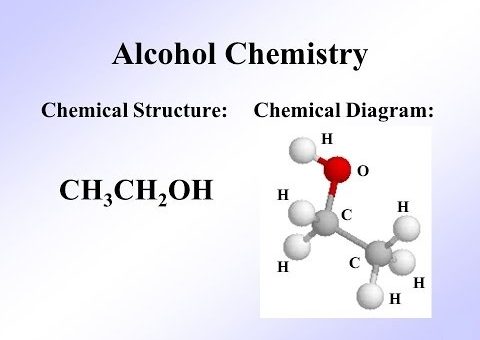 Ethanol is very important as a fuel & in chemical industries, High taxes are paid for the production of alcohol (96%), because it is used in alcoholic liquors which has a harmful effect on...