The oxygenated acids ( acids contain oxygen ) and bases are considered as hydroxy compounds , They can be represented by the general formula ( MOH ) , where M is the element atom...

The factors affecting the speed of chemical reactions 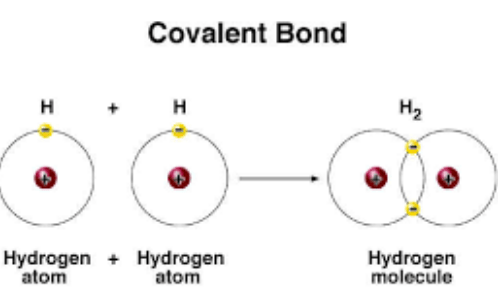 What are the types of covalent bonds?

The covalent bond The covalent bond is a bond occurred among the atoms of nonmetals through the participation of each atom with the same number of electrons to complete the outer electron shell.