Converting the mass (m) into energy (E) is related to the Einstein relation (E = mc²) which is the scientific base of the nuclear bomb where it was found that the fission of the...

Bad effects of the webs of wireless transmitter of cellular phones

The networks have harmful effects on people who suffer from the heart diseases, they cause electromagnetic pollution, when people use the cell phones to make the calls, the signals are transmitted back and forth... 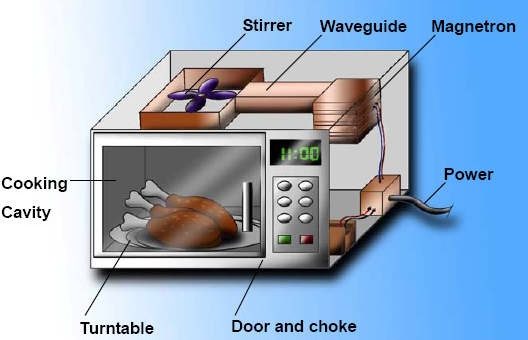 The importance and medical uses of the laser beams

The laser The laser is a device that emits light through a process of optical amplification based on the stimulated emission of the electromagnetic radiation, The laser is highly coherent, It is monochromatic in...