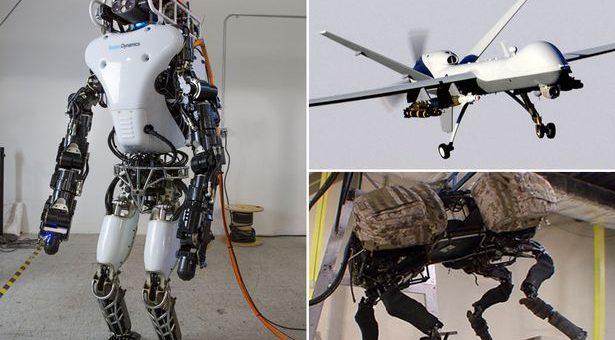 The importance and uses of nuclear forces

The scientists have discovered that the atom stores a massive amount of energy inside the nucleus, and it is accompanied with forces known as the nuclear forces which can be divided into the weak...