Types of electric resistance (The resistor) and Ohm’s law

The electric resistance (The resistor)

It consists of a metallic wire of high resistance coiled around a cylinder made of an insulating substance as porcelain, and a thin copper sheet that has a sliding contact (slider) that can be moved along the wire length.

The idea of operation of the rheostat 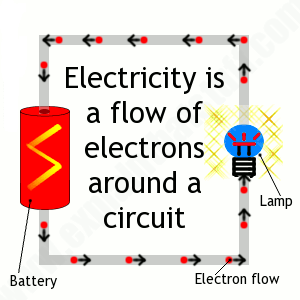 Ohm’s law states that the electric current intensity passing through the conductor is directly proportional to the potential difference across it at a constant temperature, So, the mathematical form of Ohm’s law is.

Ohm’s Law for the closed circuit, Relation between emf (VB) of an electric cell & voltage across its poles