Adaptation for hiding and the birds’ migration

The adaptation for hiding

Camouflage is the ability of some living organisms to be hidden from their enemies or to capture the preys of the predatory species.

Examples of the adaptation by the camouflage 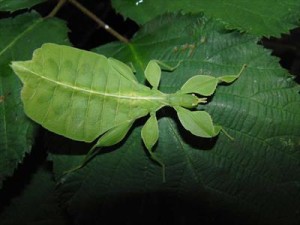 The leaf insect is hardly to be discovered by its enemies because it looks like the plant leaf exactly in its colour and the shape of the wings.

The chameleon colours itself with the dominant colour of the environment to be hidden from its insect predators which capture it and feed on it, The stick insect looks like the branches of the plants as well.

The birds’ migration is the inherited behaviour in some species of birds, where they migrate to the same time every year.

Some species of birds are adapted to the environmental conditions by migration. They inherit this behaviour (The behavioural adaptation), where they migrate to the same time every year.

The quail bird is an example of bird migration, In the winter some species of the birds migrate from cold and polar regions to more lighted and warmer regions for reproduction, In the spring, These birds return back to their original habitats.