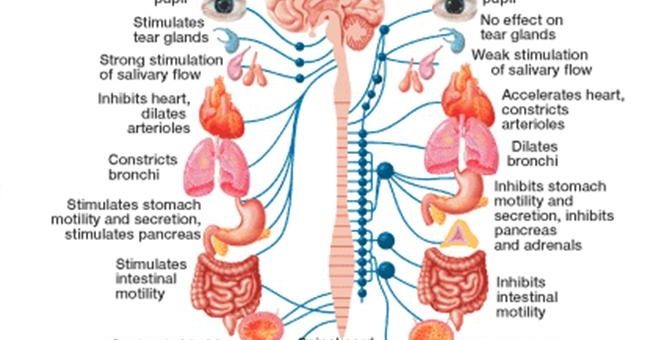 The parasympathetic division is also known as the craniosacral division of the autonomic nervous system because preganglionic neurons are located in several cranial nerve nuclei (III, VII, IX, and X) and in 2, 3,... 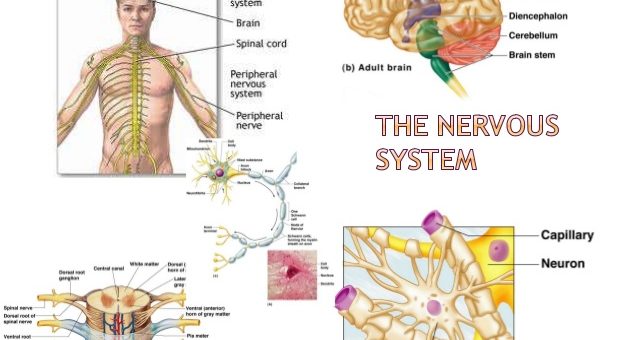