The economic importance of some unicellular organisms

The unicellular organism is an integrated living organism that proves that the cell is the unit of structure and function because it has the ability to do all its biological functions.

There are a lot of unicellular micro-organisms around us that can not be seen by the naked eye as the bacteria and the yeast fungus, Some unicellular organisms are harmful and others are useful. 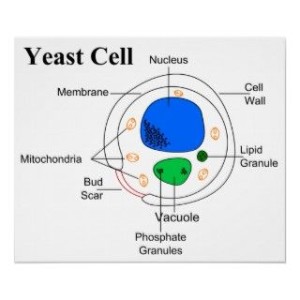 The yeast fungus is composed of one cell.

The diversity of the animals, the plants and the micro-organisms