Radioactivity and the peaceful uses of nuclear energy

The chemical reactions between the atoms occur due to the change in the number of the protons and the neutrons inside the nucleus, The composition of the atom is responsible for the physical and chemical properties of the element.

Radioactivity phenomenon is the spontaneous decaying of the atoms nuclei of some radioactive elements which are found in nature in an attempt to achieve a more stable composition, It was discovered by a French scientist Henri Becquerel in 1896. 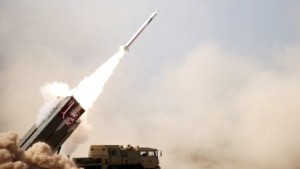 Henri Becquerel discovered the emission of unseen rays from the uranium element, these rays have the ability to penetrate the solid objects, He named these elements (as uranium) by Radioactive elements and this phenomenon by Radioactivity phenomenon.

The peaceful uses of nuclear energy