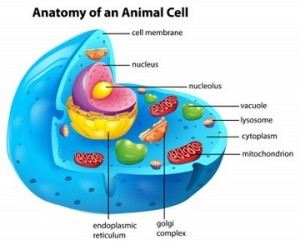 Structure of the animal cell

The animal tissue is composed of small units called animal cells, where each cell contains many components, The animal cells are of various sizes and have irregular shapes, and most of the cell size range between 1 and 100 micrometers.

The plasma membrane is the outer membrane of the animal cell, It controls the substances that enter or leave the cell, and the cell membrane is made up of phospholipids which has polar (hydrophillic) heads and non-polar (hydrophobic) tails. 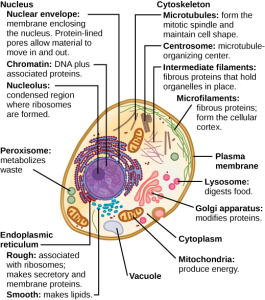 The small vacuoles are bound by a single membrane and small organelles, and they are storage organelles in many organisms.

Structure of the plant cell